True or False: Gas and Diesel Vehicles Will Be Obsolete by 2050

Dismissed for years as a leftfield theory by climate skeptics, climate change has been elevated in the last couple of decades into one of the biggest issues of our times. The desperate need to reduce greenhouse emissions to avoid environmental catastrophe has been elevated to center stage and now guides key government policymaking decisions in countries across the world.

In an effort to reduce emissions, some of the more forward-thinking governments around the world have introduced initiatives to persuade people to move away from the use of fossil-fuel vehicles and toward electric-powered transportation. But will fossil-fuel cars still be on the road by the year 2050?

A number of countries around the world have recently announced plans to ban the sale of fossil-fuel vehicles at some point in the future. The most ambitious of these countries is Norway, which has promised to ban both existing fossil-fuel cars and the sale of new ones by 2025. Slovenia, Sweden, Israel, Denmark, Ireland, Iceland and the Netherlands have pledged to ban the sales of new fossil-fuel cars by 2030, while France, Singapore, Sri Lanka, Canada, France (all 2040) and the United Kingdom (2035) have made similar plans.

Could We See Fossil-Fuel Vehicles Phased Out Before This?

Some industry analysts have predicted that we may see the end of fossil-fuel vehicles before the bans mentioned in the previous section come into effect. There are a few reasons why this might happen:

First, there may soon come a time when electric cars are cheaper and more economical to run than their fossil-fuel counterparts. Technology is advancing rapidly, and we have seen the prices of electric cars come crashing down in recent years. We have also seen a marked increase in the infrastructure needed to run electric cars, which is evidenced by the proliferation of charging ports across highway networks. Not only this, but there is a good chance that advancements in battery and motor technology could mean that electric cars may start to outperform fossil-fuel cars when it comes to both economy and driving experience, which is something that many ardent car enthusiasts would have dismissed as impossible just a few years ago.

Second, the impending climate crisis may force national governments to start to take reducing emissions of greenhouse gases more seriously. As the climate crisis deepens, political will is likely to reflect an inevitable shift toward government policies designed to protect the environment. This could mean the commitments on phasing out fossil-fuel cars made today could conceivably be brought forward to well before 2050 in most countries.

The coronavirus pandemic has given us a glimpse into what our cities might look like without the air pollution caused by fossil-fuel vehicles. City-dwellers around the globe have marveled at the type of air quality and increased visibility that they have never experienced in their lifetimes, and many people are not willing to return to the norm. We can only hope that this will cause a sea change in public opinion that will lead to the obsolescence of fossil-fuel cars a long time before 2050, for the good of both our planet and public health. 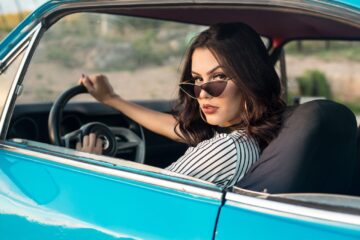 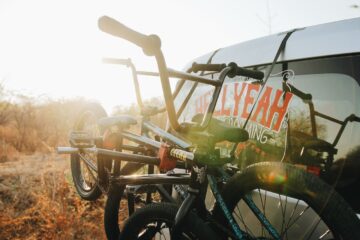 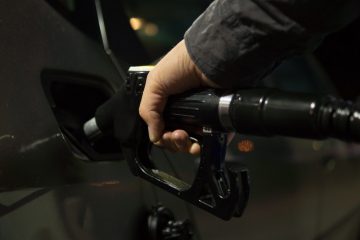 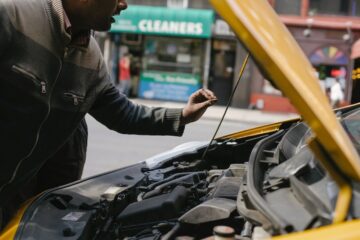 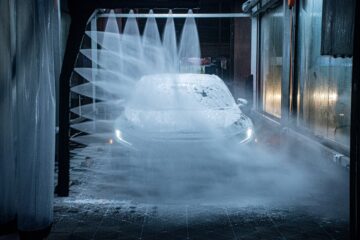 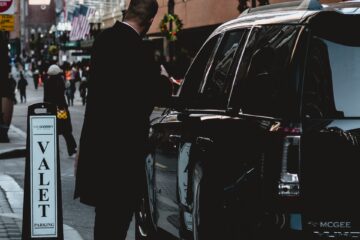 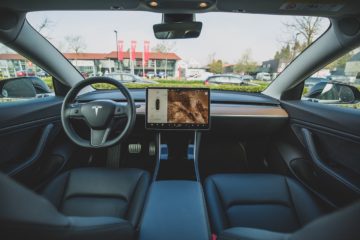