What Will the Future of Electric Cars Be in 2025?

The market in electric cars has come a long way in the last decade. This is evidenced by the high number of charging ports that have begun to pop up along most major highways across the United States, Europe and Asia. While the environmental arguments for them have always been compelling, today’s electric car technology has developed to a point at which electric vehicles now present an option that rivals the price and performance of fossil-fuel cars.

Electric vehicles are rapidly becoming a cost-effective option to rival fossil-fuel cars. The use of lithium-ion batteries which have longer lives and higher power density means that electric vehicles can now go further and faster without needing constant charging. Electric car manufacturer Tesla has been leading the way, with its Model 3 by far the best-selling all-electric car on the market today. Other car manufacturers which have made their names in the fossil-fuel vehicle market, such as Nissan, BYD, BMW, Mitsubishi, Renault and Hyundai have also had success with their latest offerings in electric cars.

By 2025, it is expected that even more car manufactures will enter the electric market, accelerating the competition to pioneer better-performing technology for more affordable prices.

The future of electric cars and how quick the uptake is will in part be dictated by the degree to which governments are willing to incentivize people to buy them. One country that is leading the way in this respect is Norway.

In its bid to stop the sales of all fossil-fueled cars by 2025, the Norwegian government has introduced a series of innovative and progressive schemes to encourage Norwegian citizens to go electric. First, drivers of electric vehicles are subject to lower rates of road tax, exempts from charges on toll roads and public ferries, and offered free parking in many municipal car parks. In addition, the 25% sales tax has been removed for electric vehicles since 2001, while drivers in urban areas have been permitted to skip traffic jams by through special dispensation to drive in bus lanes.

Norway’s incentive schemes have caused a massive uptick in the number of electric cars being sold. In 2019, 60,316 electric new cars were sold from a total of 142,381, which represents a rise of 30.8% from the previous year in which electric cars was 31.2% of the market share. It is expected that this market share will rocket to an incredible 55-60% judging by sales from the early part of 2020.

In other countries, the market share of electric cars is also growing, but at a slower rate. In the U.S., the market share of electric cars was just 1.2% but is projected to rise to around 7.6% in 2026. While this represents an impressive growth rate, government at all levels should look to follow the course of action pioneered by Norway if it is serious about reducing the emissions caused by fossil-fuel cars.

The electric car market is one of the fastest and most dynamic sectors of the automotive industry. The future is extremely bright, and it is likely that many more people will be driving electric cars in 2025. 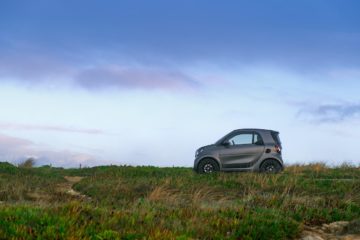 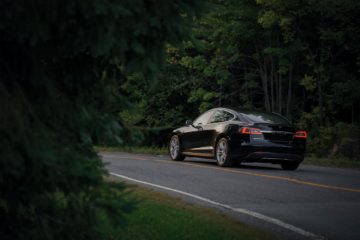 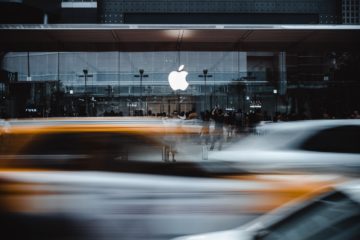 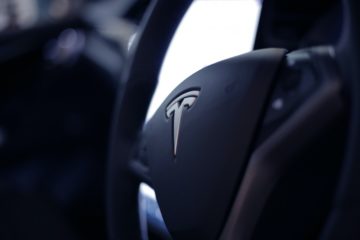 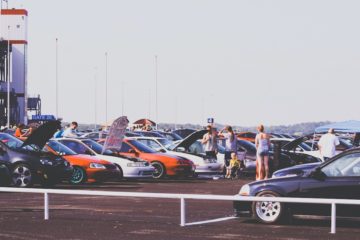