For those who don’t know, Elon Musk is a physicist, entrepreneur, businessman, and multimillionaire who in his late 20s has developed companies such as Paypal, SpaceX, and Tesla, among others. Aside from being famous for his development of electric sports cars, Elon Musk is also known for having one of the largest car collections all around.

People have claimed that Elon Musk’s car collection is “out of this world” and for that reason you need to know what he has been keeping under his garage.

For those who don’t know, the 1920 Ford Model T was Henry Ford’s first attempt to build a car for the people, and it came out to be one of the most popular vehicles in the 20th century. This ancient item was a git to Elon from a friend, a classic car that shows people where everything came from.

This is one of the cars that Musk has claimed to have fallen in love with, a classic 1967 Jaguar E-Type Roadster. Elon knew at 17 years old that whenever he was able to afford a car it would be this one. After cashing in his first check for selling Zip2, this is the model that he spent his money in and he still has it at home.

1976 Lotus Esprit ‘Wet Nellie’ Also known as James Bond’s car. This car is memorabilia of the model in the James Bond movie The Spy Who Loved Me and its purpose was to function underwater.  This prop was worth $1 million dollars, and now is part of Elon’s envious car collection.

If your jaw hasn’t dropped with the previous models, this one surely will make an impression. The McLaren D1 is a rare and unique model as only 106 of these were made public. This out of the world vehicle can speed up to 240 mph and Elon has claimed to have taken it up to 215 mph. This car used to be what Elon used the most to commute between LA and San Francisco until he damaged the car when it was still brand new. He had then to re-invest money in fixing it, but now it is a worthy part of his car collection.

Of course, the Tesla owner had to collect one of his own models. The Tesla Roadster was unveiled as the first electric car known to the public. A model that could range up to 227 mph, and as quick as lightning as it launched from 0 to 60 miles in 3.7 seconds. The first person to own this vehicle was of course Elon Musk and he used to drive it all the time. The oddest thing people don’t know is that he did not sell this car, but instead, he launched it to space aboard the SpaceX Falcon Rocket, with the sole intention of it being discovered by aliens.

Not nearly halfway there, these are some of the most impressive models you might find in Elon Musk’s car collection. 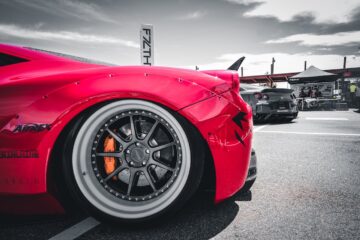 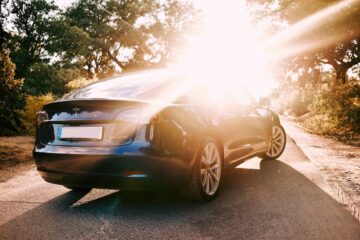 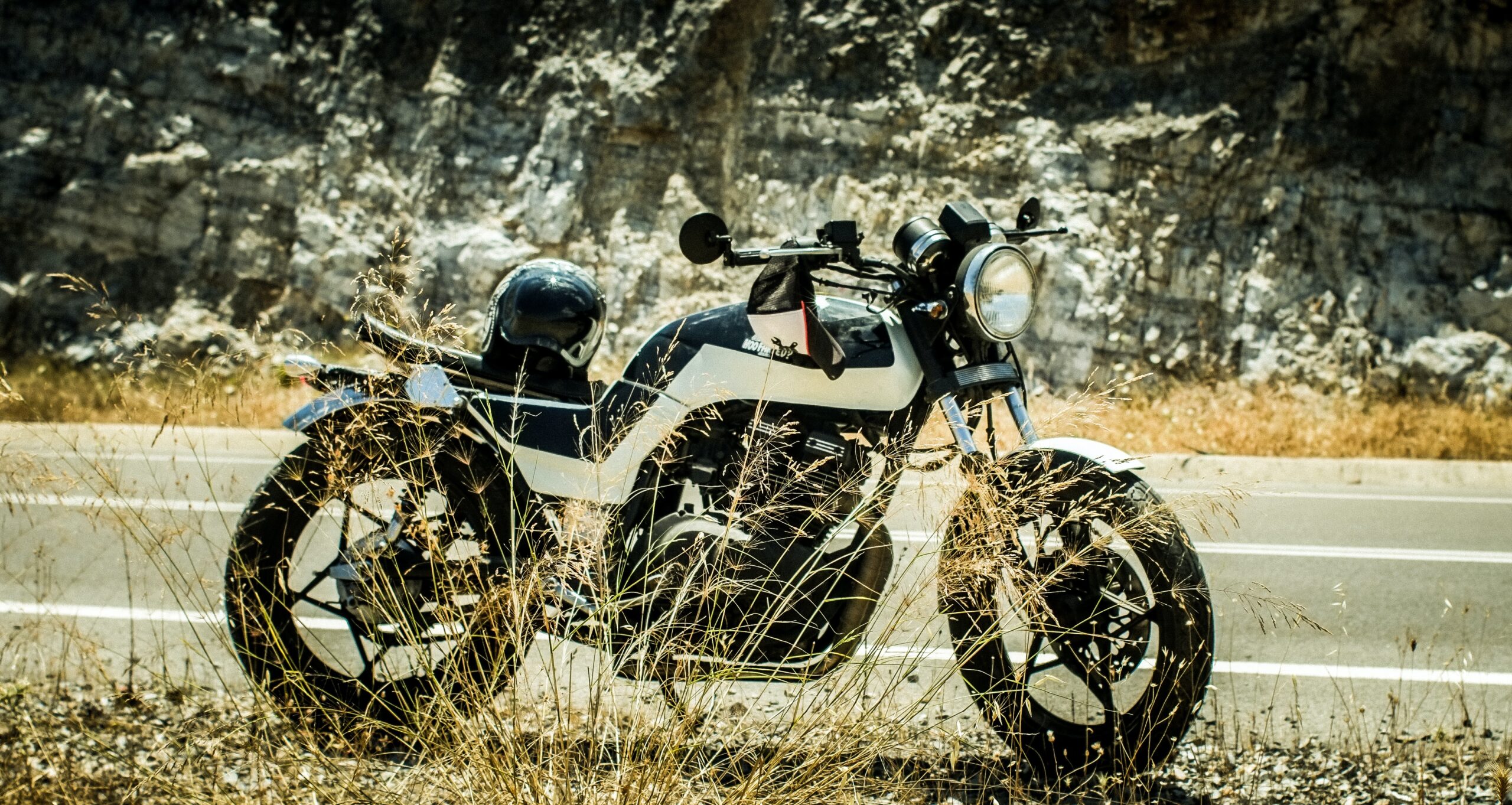 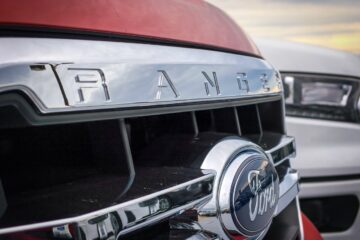 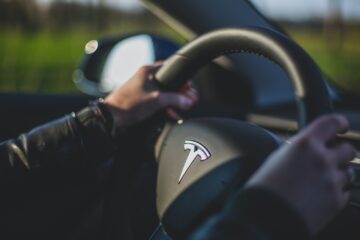 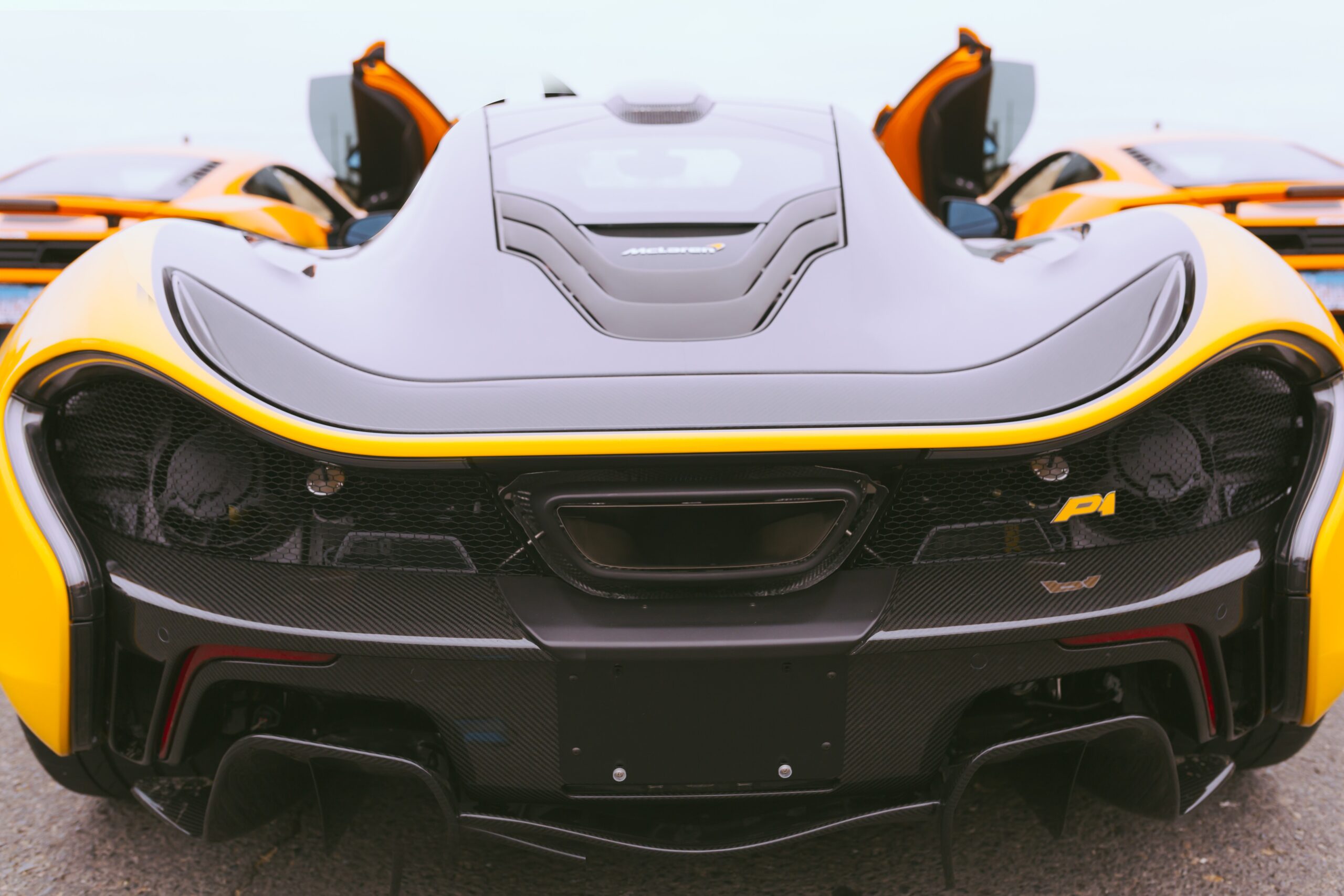