When it comes to consumer reports, you are probably going to want to hear what people have to say about certain brands in the Auto Industry. It is true that based on their reputation, they can even sell more or sell less to their customers; for this reason it is important to check out the car brands with the best reputation in the auto industry, so that when you are buying a car you are aware of the pros and cons of the vehicle and not only rely on what your seller is telling you.

Everyone that sells you a car is going to tell you that their brand is better than others and will at least give you reasons why it is true, nevertheless, cars built their reputation based on performance and consumer experiences, and something that you are going to want to know is the real-life reviews of these people. Aside from checking simple reviews, also stay tuned to the Consumer Reports, which rank yearly all car brands from the lowest to highest recommended.

Here are the Top 11 Car Brands With The Best Reputation

1.Porsche with a Road Test score of 89

2.Genesis with a Road Test score of 84

3.Subaru with a Road Test score of 86

In 2019, Sabaru had won top spot  but fell to third place in 2020. Nevertheless, as it maintains itself on top three, people know its trustworthy and reliable.

Tesla fell slightly below the number 10 spot this year, and it was because of its reliability. Not that the car isn’t good, but reports claimed that there were a lot of changes in the Tesla Model 3 and that there was a lot of activity going on in here. In the same way, there have been claims about the Tesla Model 3 safety, as its Autopilot system didn’t require the attention or engagement of the driver, which could be a safety risk.

On other reports, brands like Subaru, Mazda, Hyundai, and Kia, which are affordable to the public, are recommended by the car consumer reports, for all buyers. 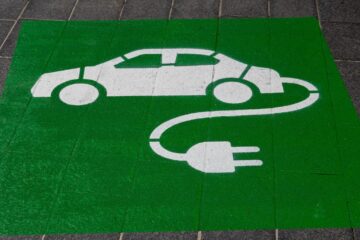 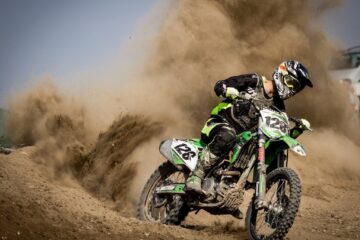 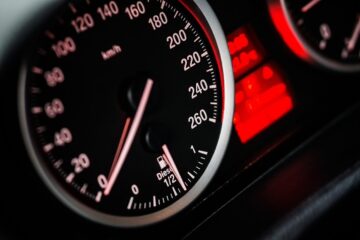 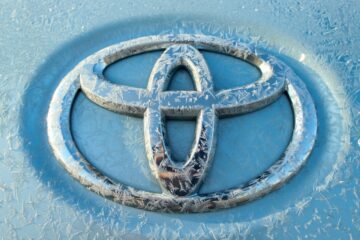